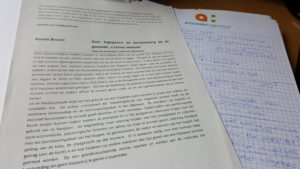 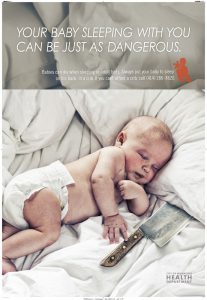 Swaddling doubled the risk for SIDS in the supine sleep position and was even more dangerous in the side or prone position.

Swaddling is gaining popularity in the U.S. because it seems to improve an infant’s sleep, with fewer spontaneous arousals during quiet sleep. Conversely, there is some concern that swaddled infants may be at increased risk for sudden infant death syndrome (SIDS) because they may be in a state of reduced arousability. To determine if swaddling is associated with SIDS, researchers conducted a meta-analysis of four observational case-control studies from the U.K, the U.S., and Australia.

Lord of the Rings serie 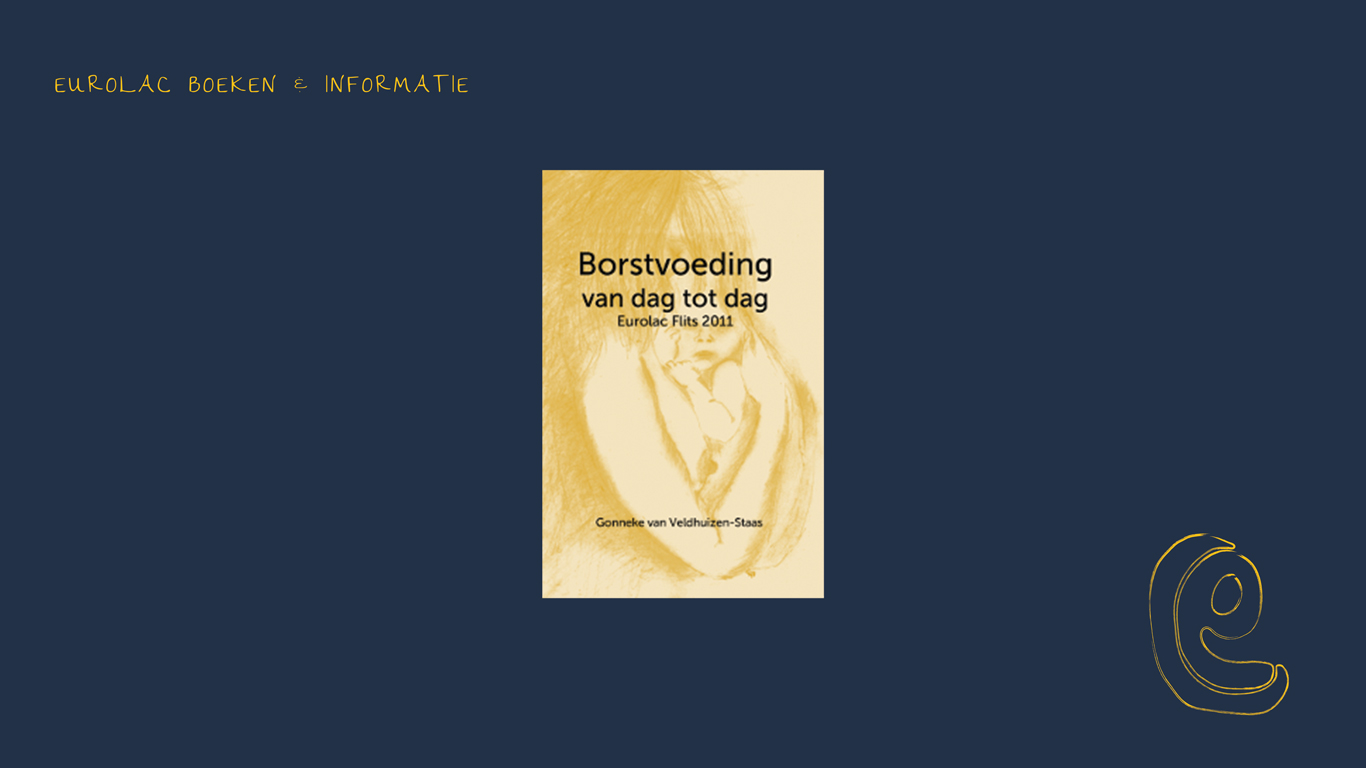